Pullela Gopichand is nothing less than a modern day Dronacharya. He stays behind the curtains, guiding his pupils, pushing them to do better every time they step on court. It is because of his vision and hard work that Indian badminton today is looked upon as a nursery of future champions. But this wasn’t the case 15 years back. 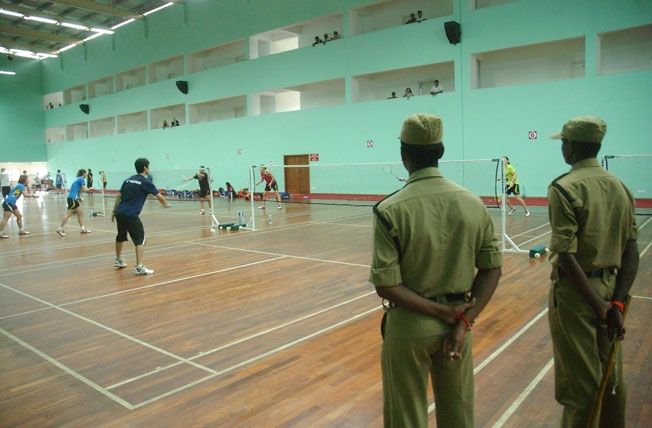 In 2003, when Gopichand decided to build his own academy, all he had was some land gifted to him by the then Andhra Pradesh CM, Chandrababu Naidu. Slowly, some sponsors came on board to kickstart his dream project but then too, the financial support was not enough. At last, Nim­magadda Prasad of the Matrix Group of companies decided to step in with a cheque of Rs 2 crore to start building the great badminton centre of Hyderabad.

The academy, which subsequently received more funds to build on the infrastructure, now boasts of world class facilities like swimming pool, a health club, rehab and wellness centre, a running track and cafeteria. All of this made it a perfect place to incubate talent and players like Saina Nehwal, PV Sindhu and K.Srikanth started to come up. 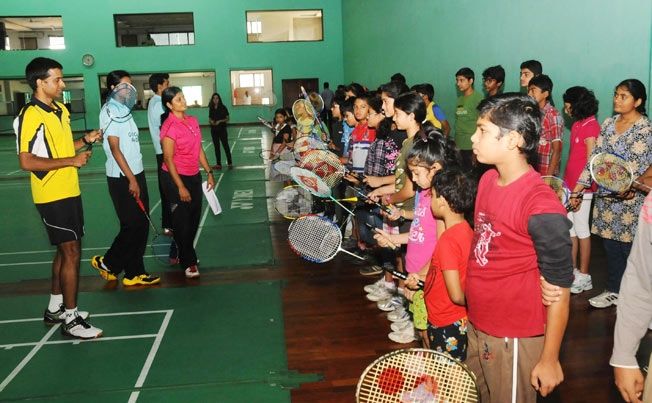 When PV Sindhu won her quarterfinals game against the current world number two in straight sets, Pullela Gopichand didn’t react in surprise or shock. He knew it was coming, those 3am practice sessions were finally paying off and it was just a matter of replicating the same on court for him. Sindhu, who became the first women’s badminton player to make it to the finals of the Olympics, knows that this will be a once in a lifetime opportunity on Friday. 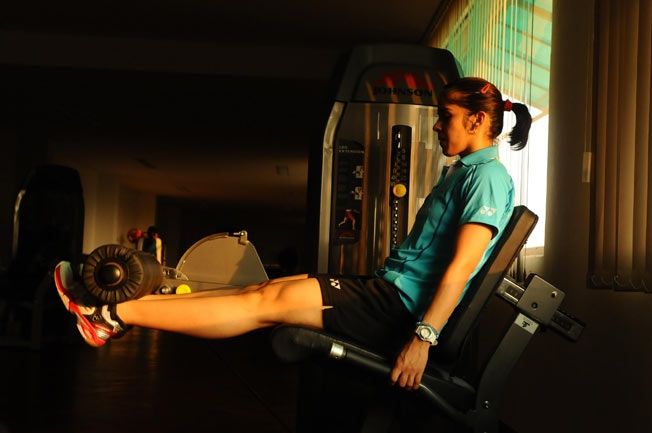 All of this was possible because one man dreamt of winning the Olympic Gold for India and today his dream might just come true. But even if it doesn’t, we’ll still have silver. Meanwhile, somewhere in those dorms in the academy in Hyderabad another Sindhu wakes up before the sun sets in, waiting on the court, working on her smashes, for it’s her dream to win an Olympic medal too. And this is why Pullela Gopichand’s academy is the case study for nurturing talent in India.