Traffic is a menace that even the celebrities cannot avoid. So when Anil Kapoor was running excruciatingly late for Ganesh visarjan, he instantly decided to ditch his car and the traffic and took the local train instead. What was a time saver for him, turned out a major visual treat for his fans! He was seen enjoying the ride and happily obliged fans with selfies. 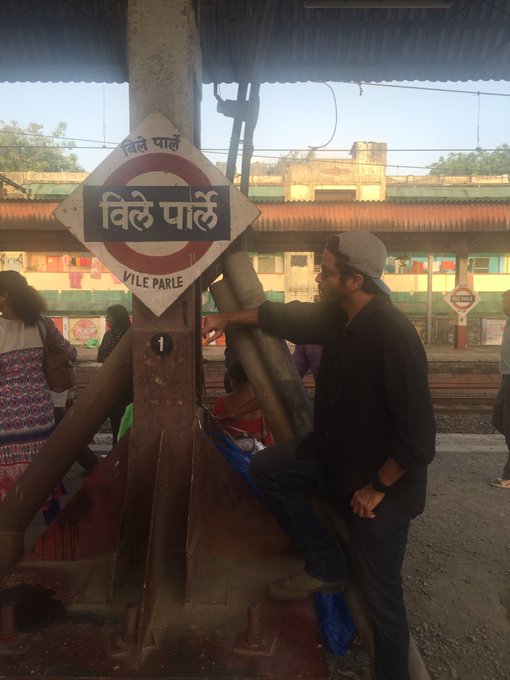 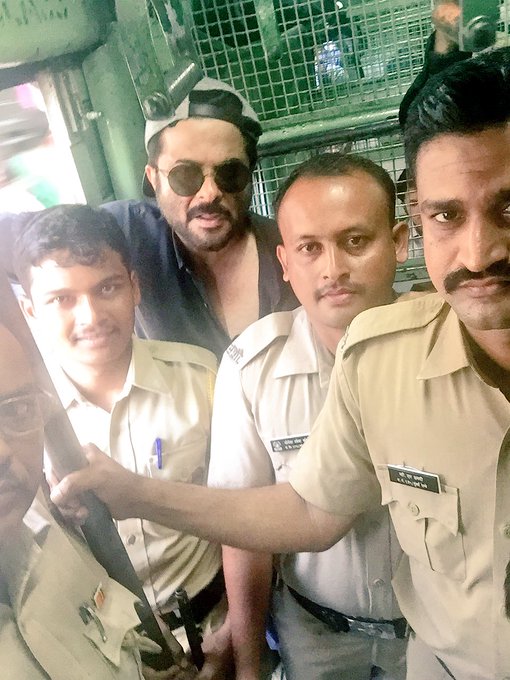 Don’t worry not arrested, just a Happy #selfie with our cops. Thank you for everything! #MumbaiLocal #Dadar 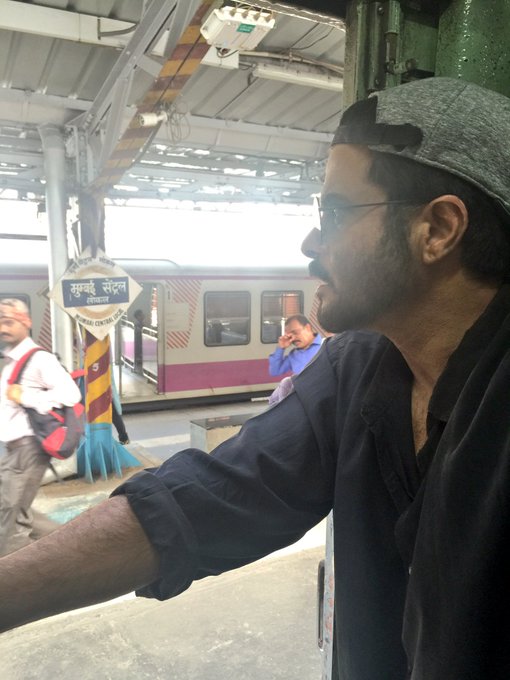 #MumbaiCentral life as it passes. Childhood memories, traveling to Delhi to meet my grandparents. 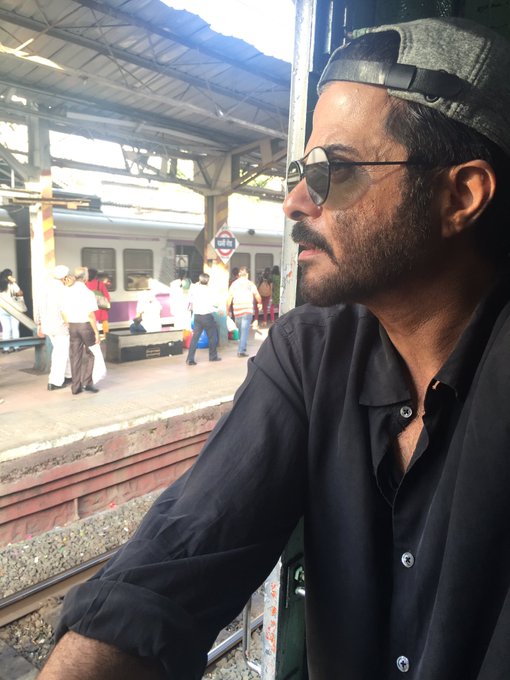 Avoiding the visarjan traffic & earning brownie points for getting home on time with the wife! #GanpatiBappaMorya

Anil will soon be essaying the role of Jai Singh Rathore in the second season of the super hit series, 24.